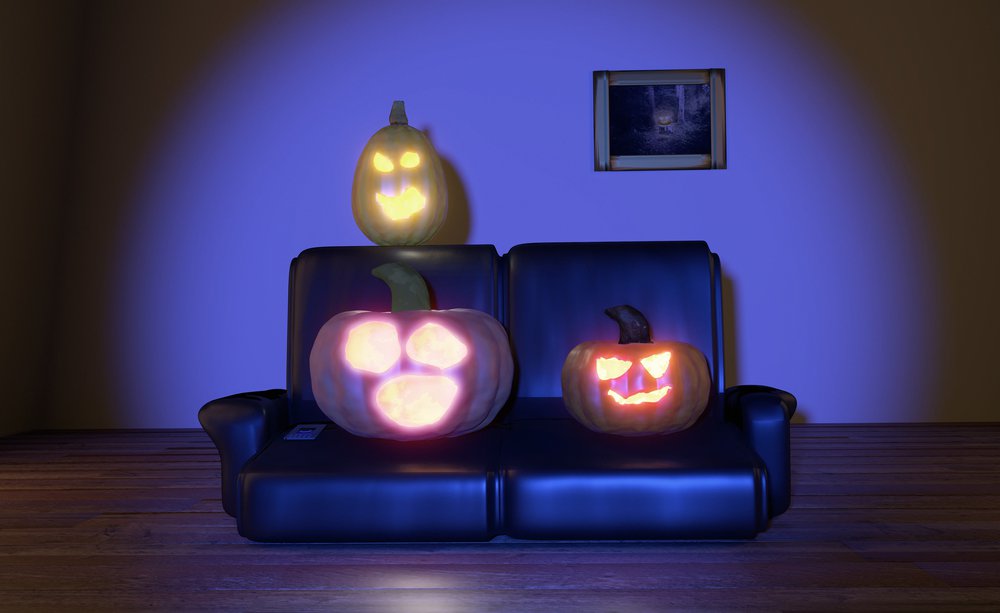 "When witches go riding, and black cats are seen, the moon laughs and whispers, 'tis near Halloween." —Author Unknown

You picked the perfect pumpkin, got lost in the corn maze, created your costume, carved your Jack-O-Lantern, and stocked up on plenty of tricks and treats—all in preparation for the spookiest night of the year. So what’s next? It’s time for a freakishly fun family film (say that five times fast)! Pop some popcorn, cuddle on the couch with your little goblins and ghouls, and check out one (or more) of these favorites.

The Nightmare before Christmas

"Just because I cannot see it, doesn't mean I can't believe it!" —Jack Skellington

In this Tim Burton dark fantasy, Pumpkin King Jack Skellington has grown tired of Halloween. He longs for something more—something different for Halloween Town. Enraptured by the cheerful Christmas Town and all it has to offer, he launches a plan to take over Christmas, including kidnapping Santa. Even his best-laid plans seem to struggle as his fellow citizens attempt to master the art of toy making. It’s a spooky, macabre visual feast with songs that will be stuck in your head long after October 31. This movie IS Halloween.

"Each year, the Great Pumpkin rises out of the pumpkin patch that he thinks is the most sincere. He's gotta pick this one. He's got to. I don't see how a pumpkin patch can be more sincere than this one." —Linus van Pelt

This 1966 animated classic is a must for Halloween! With almost 5 million Americans tuning in last week, it seems like many agree—one of them being Axl Rose. Whether you’re confident like Lucy, “had a little trouble with the scissors” like Charlie Brown, or anxiously awaiting the arrival of your Halloween hero like Linus, everyone can relate to this beloved tale that transports us back to childhood.

“You can call them ghosts, if you'd like, or as I like to call them, "the living-impaired". —Dr. James Harvey

Everyone’s looking for something in this 1995 spin on the cute cartoon from 1945. Greedy Carrigan is out for all the riches, Dr. Harvey wants a fresh start for his daughter Kat who is just looking for some normalcy in Friendship, Maine. What they find is a friendly ghost named Casper who longs for his lost childhood. As they help each other, they find something more. This one is a “keeper” for sure.

“Dad, you said when I was 118 years old, I could go out in the world, you gave me your word.” —Mavis Dracula

While not specifically about Halloween, this animated film focuses on all your favorite freakish friends. Count Dracula owns Hotel Transylvania, a place of respite and relaxation for the world’s monsters. To celebrate his daughter’s 118th birthday, Dracula hosts a party at the “human-free” hotel. All the details are set until an unsuspecting 21-year old (human) traveler stumbles upon the hotel and Dracula’s plans fly out the window as quickly as his daughter Mavis. And, if the movie leaves you wanting more, there are two sequels and a TV series.

“It’s all just a bunch of hocus pocus.” —Max Dennison

Who can resist the Sanderson sisters? Apparently not the skeptical teenager Max Dennsion. After moving to Salem, Massachusetts, he inadvertently awakens the three witches, and All Hallows Eve hijinks ensue. Max teams up with his little sister Dani, his crush Allison, and an immortal black cat to stop the Sandersons from stealing all the sweet trick-or-treaters from the town. When Bette Midler, Sarah Jessica Parker, and Kathy Najimy entrance the parents with “I Put a Spell on You,” we can’t help but get a little caught up ourselves. And, good news, there’s a sequel brewing!

There you have it—a fun way to feel all the fright of Halloween night with one of these family favorites. And of course, there are many more including The Addams Family, Ghostbusters, Coraline, Young Frankenstein, and Goosebumps to name a few. Be sure to check out the ratings and more details about each show to determine which one is best suited for your little pumpkins. 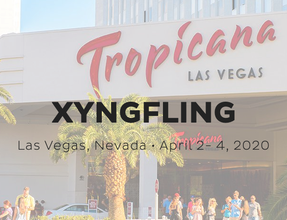 6 Reasons Why You Should Be at Xyngfling 2020 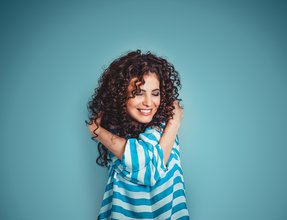 As the new year approaches, we’ve got five tips to help you focus on self-care, and some might not be quite what you’d expect. 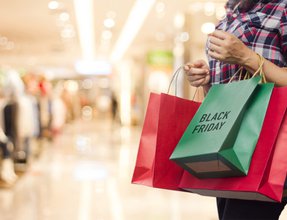 If you’re joining the 165 million Americans expected to shop this weekend, stop here first for some tips to make the most of the biggest shopping events of the year.